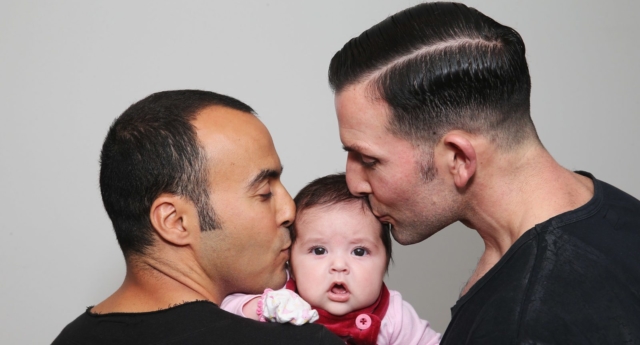 The Northern Territory was the last region of the country holding out against the tide of progress – until this week.

In a historic move, lawmakers added amendments to the NT Adoption of Children Act which mean that same-sex couples – as well as de facto couples – can now legally adopt. 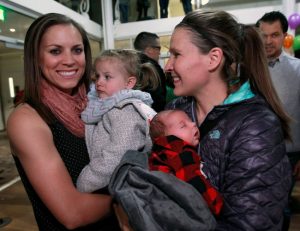 Before now, only straight couples were allowed this right.

The decision comes after the federal Parliament’s followed the country’s wishes – expressed in the overwhelming 62 to 38 percent result of the postal vote – by legalising equal marriage.

The Northern Territory’s Minister for Families, Dale Wakefield, said that the change in legislation would be good for both same-sex couples and kids. 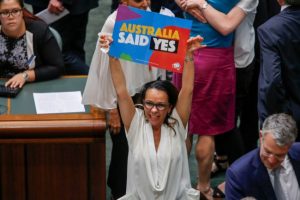 She said: “Children and families are at the heart of the Government’s decision making and that’s why we introduced this legislation change to Parliament last year,” The Armidale Express has reported.

“All couples, regardless of marital status or gender, who genuinely want to provide children with a loving, caring and safe home environment, should have the legal right to apply.

“Modernising our adoption laws reflects the diversity of Territory families today,” she added. 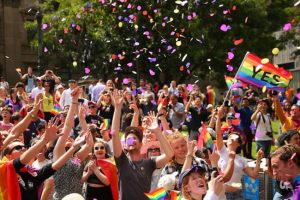 “Rainbow Territory strongly supports today’s amendments to the Adoption of Children Act. This is an important law reform,” she said.

“For too long access to adoption had been restricted to married couples. 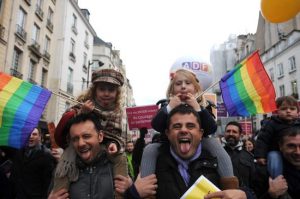 “This didn’t reflect the people and families that make up the Territory and directly discriminated against same-sex couples and unmarried couples,” added Cotton.

The Northern Territory’s move comes as Australia continues to struggle towards equality. 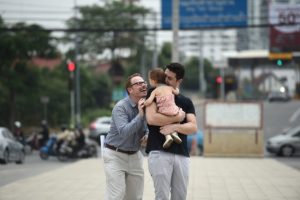 “As a government institution, I am just baffled they don’t at the very least update the text on the online form to ‘Parent 1’ and ‘Parent 2’, or something like that, as that is so easy to do,” Boyd said.

“It’s lazy homophobia. She acted like it wasn’t a big deal on the phone… It doesn’t seem like a big deal to them, because nobody has stood up and told them it’s offensive.”

More great Out Down Under news and events by subscribing to our newsletter by clicking on the banner at the top of this story.