When legendary queer nightclub Midnight Shift closed in late 2017, it was lamented as another Oxford Street casualty of Sydney’s lockout laws.

Then, some good news: Universal Hotels bought Midnight Shift for a reported $12 million in July this year. The acquisition of the nightspot adds to Universal’s growing portfolio of hospitality venues clustered around the nightclub precinct, including Brighton Hotel, The Oxford Hotel and Kinselas, which includes Standard Bowl.

On August 30, after issuing a survey asking for community input into the future of the nightclub, the group announced it would be putting the Midnight Shift name to rest and reopening as Universal.

“The Midnight Shift has given us huge shoes to fill, and we don’t feel that we can do the name justice,” said the nightclub’s Facebook post.

While paying tribute to the special role the venue has played in Sydney’s LGBTQIA+ community, Universal management announced it would become a “safe place for all humans to connect”. 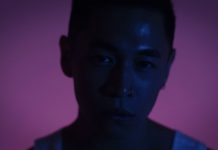 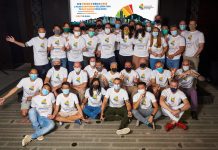 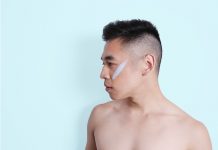 VIVIENNE IS CREATING A SCENE THIS SEPTEMBER, AND HE PROMISES NOT...