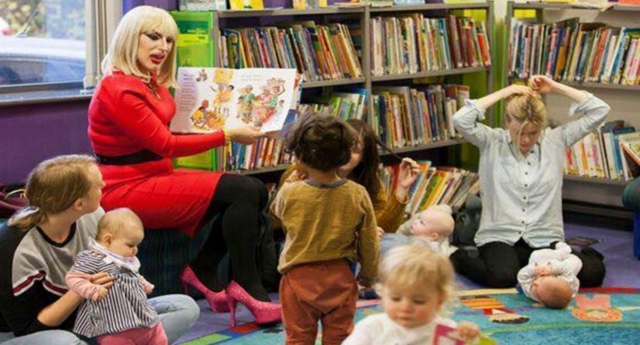 A library in New Zealand has faced a barrage of anti-LGBT messages after holding a drag queen story time event.

The Rainbow Story Time event was held in the town of Paraparaumu in the North Island on October 5, and featured non-binary performance artist Queen Olivia St Redfern reading to an audience of more than 50 adults and children.

The Kāpiti Coast District Council’s Facebook page later posted a picture of the event which read: “Last Friday, we were lucky enough to have [Redfern] join us at the Paraparaumu Library for some fabulous story time during the school holidays. The kids loved it and we look forward to having another rainbow story time soon!”

But as Stuff NZ noted, the post was flooded with negative comments from angry social media users who claimed the event was “completely inappropriate for children” and accused the event organisers of “brainwashing” kids. 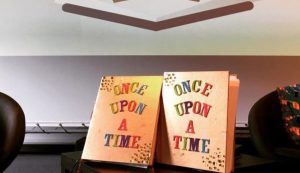 The council has since deleted the post and issued a statement on the controversy. “Due to the number of offensive comments on our post about story time at the Paraparaumu Library, many of which were directed at other people making comments, we have decided to remove the post from our page,” the message read.

“We value community discussion and feedback on our work but we reserve the right to remove or moderate contributions and followers on our page,” it added.

“Our libraries support inclusivity​ and diversity, and provide a range of programmes and services for everyone in our community to enjoy.”

Libraries in various countries have begun to organise events where local drag queens read stories to children, in an effort to promote literacy and inclusion.

The drag queen events are hugely popular with children, but often face anger and attempts at censorship from adults. 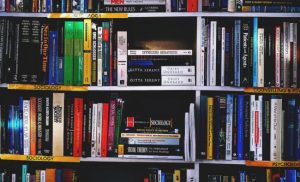 The Lafayette Library in Louisiana faced a legal challenge in September over its event, which a Christian lawyer claimed was in violation of the US Constitution.

The lawsuit claimed the event is in violation of the First Amendment because it is “endorsing secular humanism.”

A library in Alabama previously hit back hit back at people who called its drag queen story time event “depraved”.

In January, Broome County Public Library said: “Throughout their history, American public libraries have been on the front lines of the fight to dispel ignorance, intolerance, and bigotry.

“We are following in the footsteps of the greatest of public libraries, the New York

Public Library, in holding an event of this nature and we are pleased to have received the positive feedback we have from families excited to attend the drag queen story time.

“Our library continues to broaden horizons and to celebrate the diversity of our culturally rich community here in the Southern Tier. We are committed to providing programming that appeals to diverse elements of our community.

“Libraries stand for values of freedom, intellect, openness, tolerance, and the opportunity to freely explore the entirety of the world in which we live.”

Have your say on Drag Story Time for children by leaving your comments below.