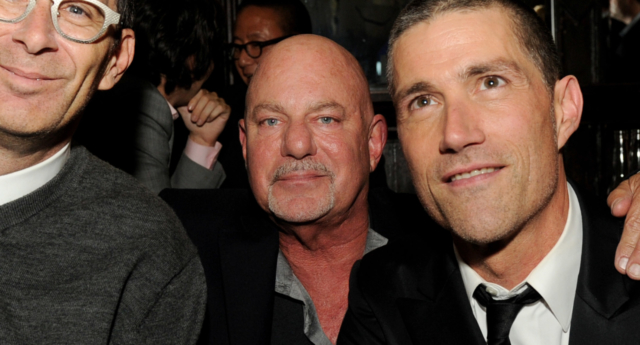 Rob Cohen, director of The Fast and the Furious, has been accused of sexual assault by his transgender daughter Valkyrie Weather.

Weather, who is trans, wrote in a Facebook post that her father “used my body for his own sexual gratification” when she was “between two and two and a half years old.”

“It was so painful that I couldn’t verbalize it for a long time,” she wrote. “Mostly what I remembered was the pain, the memory of the place and time, just being there, in the bath.”

In the post Weather also claims the Fast and the Furious director raped another woman, but does not give further details.

She went on to explain that coming out as trans enabled her to come forward.

“It makes you really dissect every childhood moment, it stirs up a lot of old resentments and bitterness and lost opportunities,” said Weather.

“It’s an incredibly introspective time for most people who come out as trans as adults. It was through that reopening of the past as an adult that my mom and I had a conversation.”

Weather claimed that when she was 13 her father took her to visit sex workers in Thailand and the Czech Republic because he “wanted his son to be a straight, hyper-sexual, womanizing b*****d like himself.”

“I have my own theory that he thinks that he broke me when he molested me,” she wrote, “and he was somehow trying to undo that damage by hetero-sexualizing me from a very young age.”

She said that she does not believe her father will face prosecution, but “I demand that my story be heard.”

“This is extremely painful. My beloved child has accused me of the most awful thing imaginable,” he said.

“Knowing that it is categorically untrue is painful enough. Having to write this and saying that my kid is not telling the truth is heart wrenching.”

He went on to attribute blame to Mitzer, who he says accused him of a “similar accusation” during their divorce proceedings.