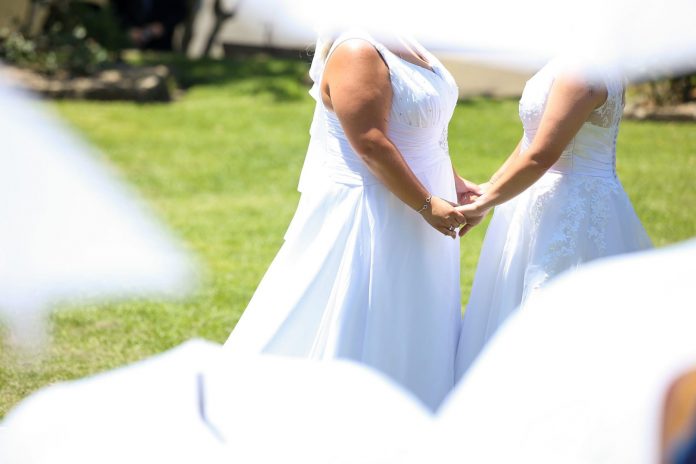 The Anglican Church in Sydney will vote on banning gay weddings, LGBT+ meetings and yoga on all church-owned properties.

A proposed policy that is set to come before the Synod of the Anglican Diocese of Sydney next week would prevent same-sex marriages from taking place across any of the 900 properties owned by the church, Australia’s ABC reports.

The proposed ban would “only allow the use of Church property for acts or practices which conform to the doctrines, tenets and beliefs of the Diocese,” extending not only to church buildings, but also to the church’s extensive portfolio of rental and commercial properties including those leased by secular groups.

Other things banned on church property include yoga classes, indigenous Australian smoking ceremonies, and all “promotion of non-Christian religions” or Christian groups “whose basis of faith differs from” Anglican principles.

The extensive policy also clarifies that it is not permitted to produce pornography, run a brothel or sell narcotics from church property.

The proposal was put forward by the Religious Freedom Reference Group, chaired by Bishop Michael Stead. It is set to be debated at the Synod on Monday and Tuesday, according to the Sydney Morning Herald.

Stead, one of six deputies to the Archbishop of Sydney, told SBS: “The principle is simple—churches should not be compelled to use their property for purposes contrary to their doctrine.

“We also maintain that freedom of religion in Australia should allow us to use our property in accordance with this belief.”

He added that “the policy makes clear the church’s doctrine of marriage has not changed and that property use scenarios relate only to man/woman marriage.